TinyQueries for Half Humans / Half Nerds

Queries are needed to retrieve data for reports, analytics and dashboards. TinyQueries is Software as a Service which can be used to create these queries easily.

TinyQueries can be connected to all major Cloud database platforms, including Amazon Redshift, Google BigQuery and Microsoft Azure SQL. Furthermore TinyQueries is listed as Third Party Service on IBM Cloud. On top of the reporting we can automatically generate a customized API to export the data in any format you would like to have, including JSON, XML and CSV. 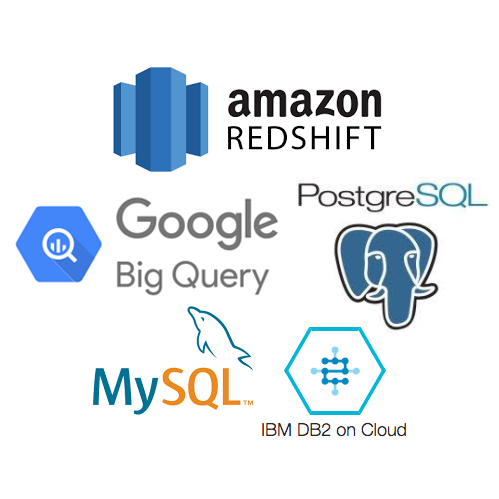 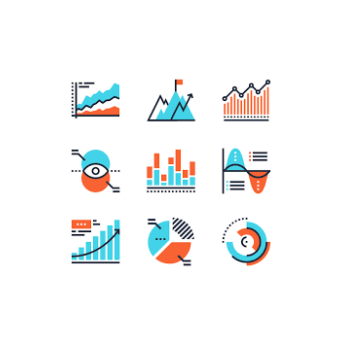 The Vrije Universiteit of Amsterdam conducted an experiment in which TinyQueries was compared with other means of data analysis, including plain SQL and ORM. TinyQueries turned out to perform equally well as handwritten SQL which is considered to be the fastest way to extract data out of an relational database.

Details of the research can be found here: Energy Efficiency of ORM Approaches: an Empirical Evaluation

If you want to see a demo or have questions don't hesitate to contact us. We are happy to help you with any question you might have.